For years we had big clients that we worked with. Four, five months ago, we found ourselves in a situation that we haven’t encountered for a long while. We suddenly had people who didn’t have anything to work on. And we realized that we haven’t done any serious sales in two or three years. And this was previously done by our owners, who were either not with the company anymore, or in the case of our one remaining owner, he was not really that much into it.

We are technology people. We are programmers. We had no idea how to do this So going out there and talking to people is a challenge enough. Trying to sell them something is unimaginable.

We tried to go to conferences and places, and started conversations with people. And now when I think of those interactions [shakes head]…I should have handled this so much better.

What did you get out of training with NorthStar Consulting?

Pawel: Doing this training made us realize that we actually can sell. I mean we can only help them, if we understand the need.

I mean, it’s so obvious, yet, I would never think of it myself And it’s based on interacting with another human being, in a very…human way. This is what actually makes the difference. The feeling inside that we can do this – it’s not rocket science, it’s something that you can learn, that you can do. And it’s perfect. 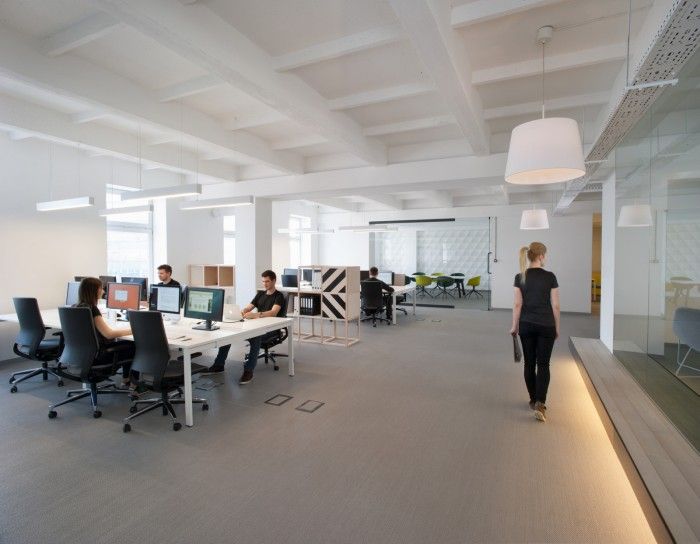 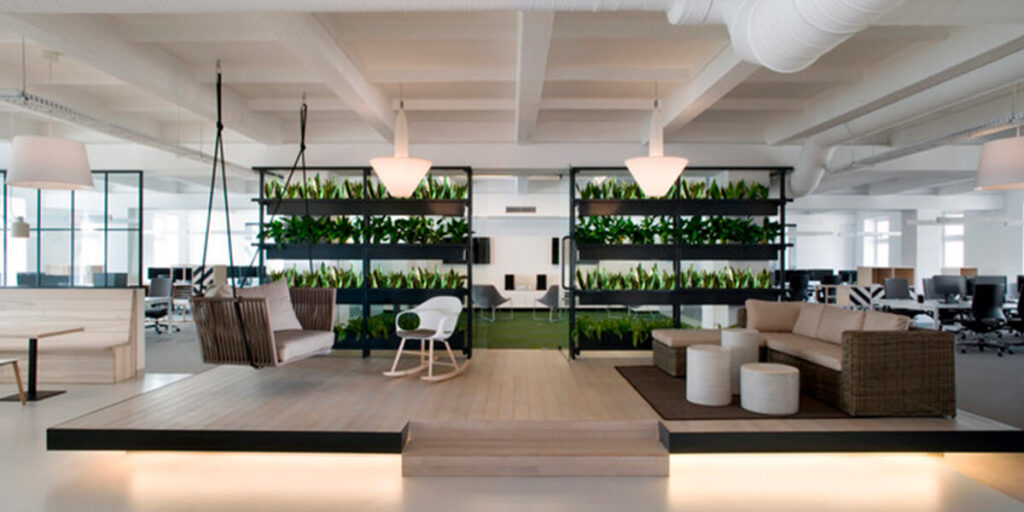 Over the years since their founding in 2000, u2i has enjoyed fruitful relationships with larger corporate and media clients located in North America, including Nielsen, Consumer Reports, and HSBC.

These business relationships have commonly lasted for years involving extensive work, including building a portfolio of dozens of web applications and games as well as migrating a slate of legacy apps, tools, and processes into more robust and Agile-friendly technologies.

u2i self-selected 10 employees (of which 8 ultimately completed the training) to participate in both theoretical training (learning the eight-step Cycle of the Sale) as well as practical elements for each stage of the sales process (effective first contact, building trust and finding needs in qualification meetings, and much more).

At the end of the approximately 2-3 month time spent working together on this initial phase, NSC delivered a tailored sales manual, which was designed to be used to target the specific type of company (and persona(s) within those companies) which u2i most desired to work with. NSC also taught the methodology so that u2i is able to adapt the manual when the target company/persona changes in future.

The manual serves as a guide for current employees to use during ongoing sales efforts, and also a document for fast and effective onboarding.

Additional projects included pitching and presentation training, as well as preparation for effective prospecting at events (specifically Web Summit in Lisbon in autumn of 2016). For this event NorthStar helped prepare scripts to effectively introduce the sales topic in a natural way to be followed up upon later at a separate qualification meeting stage, as well as strategies on how to approach, organize and process contacts at this very large event. 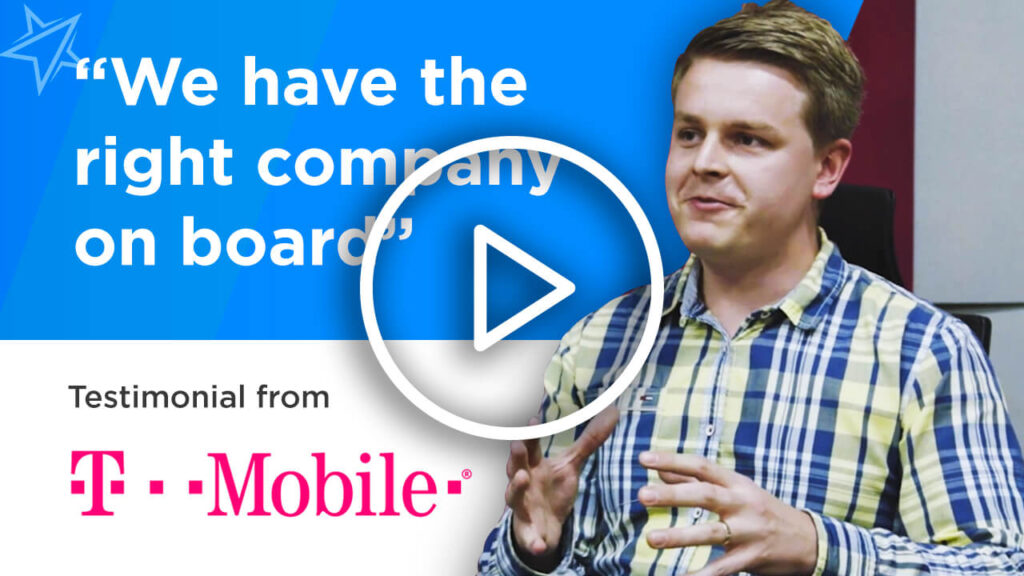 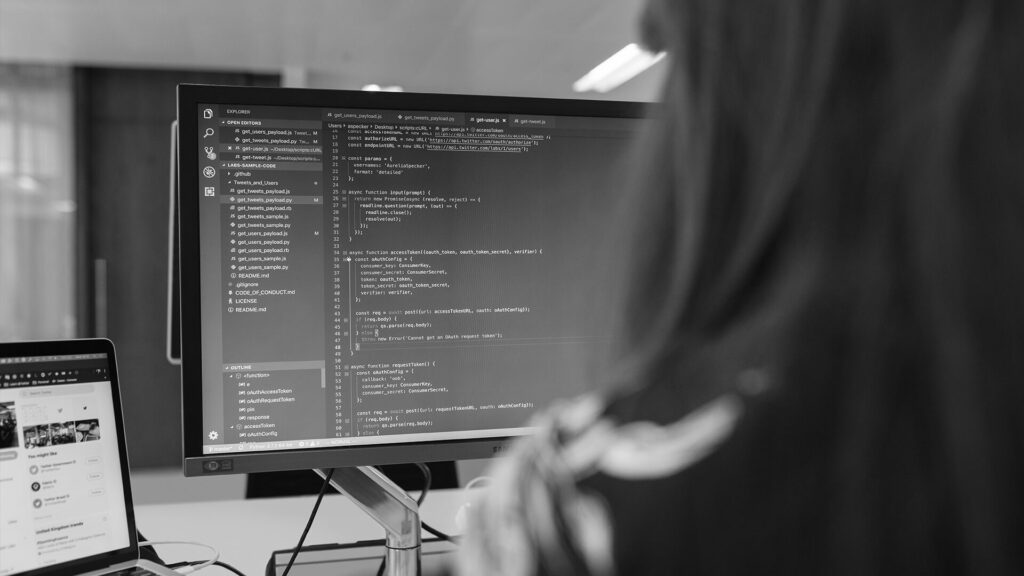 Connect with a team member with expertise in your industry & market

Let’s connect and learn more about your situation.

Let’s have a 20-minute chat – and then if it makes sense, we’ll set up a free workshop for you and your team. The workshop gives you actionable sales ideas you can use now – and lets you check if we are a good fit.